The majority of tourists have a habit of reading the details of famous tourist attractions. As a result, they develop a strong desire to visit the common zones and thus miss out on some of the world’s lesser-known but equally spectacular regions, which have been discovered but not commercialized. India, too, has a large collection of such unique and unusual places that, considering their stunning beauty, have not been brought to the attention of the public. As a result, this article is devoted to 5 such unique and unusual places in India that will calm tourists’ nerves.

Have you ever imagined what you would do if you were faced with a lake full of skeletons, as in horror movies? Will you pass out from shock or shriek the place to death? If visiting such a lake is something you’ve always wanted to do, the Roopkund Lake in Uttarakhand is the place to go. This glacial lake, which is 2 meters deep, is home to a large number of skeletons that lie on the lakebed. Any traveller who dares to visit that location will be immediately chilled by the view from the shore. These 9th-century skeletons were found to be the remains of people who died in a hailstorm on the same site, according to experimental evidence. As a result, these ancient skeletons have succeeded in haunting the entire area, and the lake has been appropriately called Skeleton Lake. 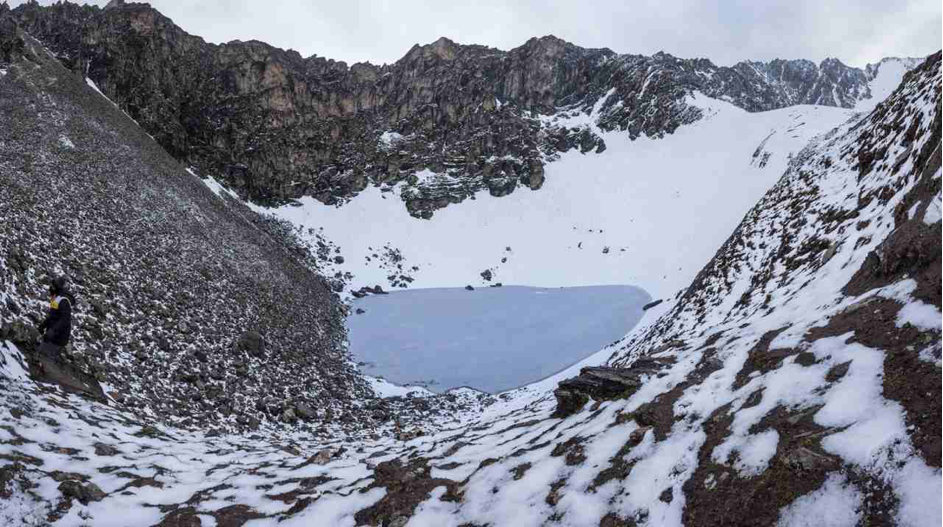 This is a village straight out of a fairy tale, complete with door frames but no doors! An ancient temple dedicated to Lord Shani can be found in the village. The villagers assume that if someone commits robbery or some other kind of criminal act, Lord Shani will personally punish them. The villagers have constructed houses without doors because they believe in it. This village’s high school and post office are both without doors. Holding this tradition in mind, UCO Bank opened a new branch there in 2011 with doors that remain unlocked 24 hours a day, seven days a week! 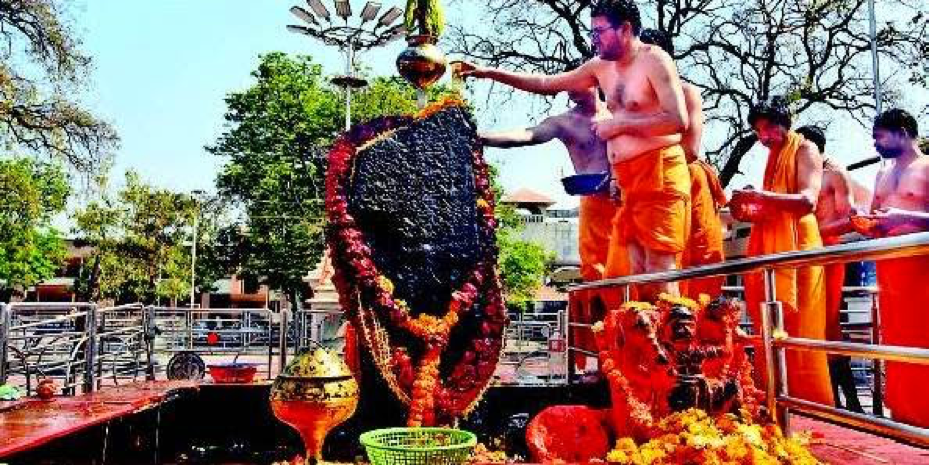 Consider what it would be like if you could switch off the ignition and your car would immediately go uphill. Wouldn’t that be incredible? If you want to see this magical moment, you must travel through the Magnetic Hills on your way to Leh. The location’s geographical setting produces an optical illusion that the road is going uphill. However, when the real topography is considered, it can be demonstrated that the road is simply going downhill, causing the cars to be pulled down by gravity. Isn’t nature a wonderful thing? 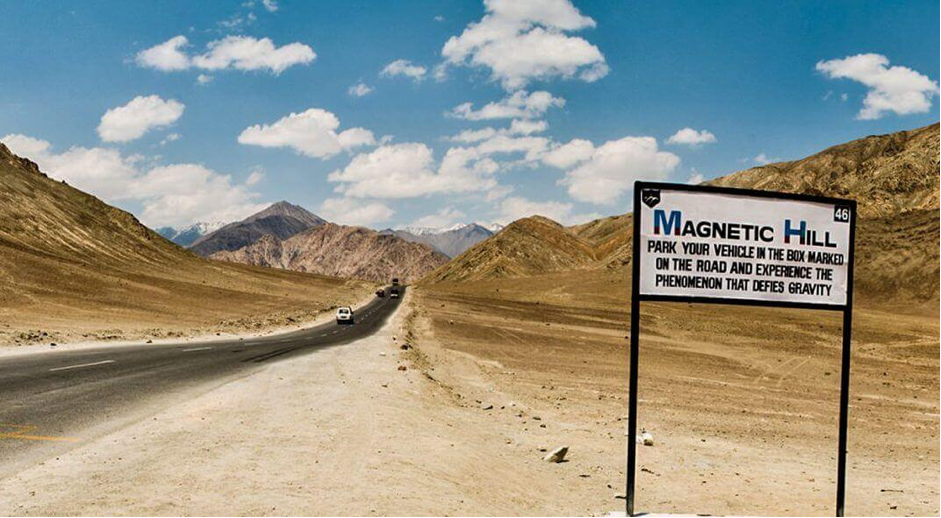 The Ganga River and its tributaries have formed the world’s largest riverine delta. The ‘sundari’ trees that hold the muddy soil of this area, as well as the mangrove forest, give this world heritage site its name. The Royal Bengal Tigers, as well as a variety of other endangered flora and fauna, call the Sundarbans home. Every traveller’s eyes are opened to a fresh and unknown horizon when they take a boat ride or a river cruise on a steamer. 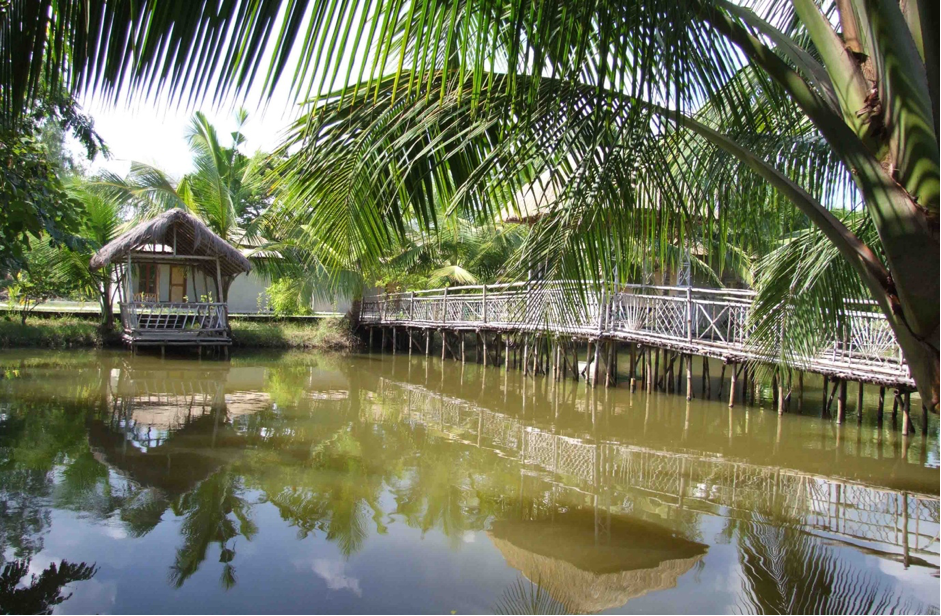 Outside of Europe and America, the South Park Street Cemetery is the world’s largest cemetery. It was the world’s first cemetery to be founded without the involvement of the church. As a result, the graves are constructed in a Gothic and Indo-Saracenic style of architecture, paying homage to Hinduism. There are over 1600 graves engraved here, including many famous people’s graves. During the day, this location provides a calm and shady environment while blocking out any other sounds from the outside world. The night air, on the other hand, has an eerie feeling that will make any traveller who visits Kolkata alone lose his senses.

WHO – We Won’t Approve COVID-19 Passports For International Travel

Seven countries you are welcome to visit after being VACCINATED