Also known as Jo’burg, Jozi, Egoli or the city of gold, Johannesburg is the largest and wealthiest of South Africa’s cities

The city boasts of the Apartheid museum and the Hector Pieterson museum. If you are a lover of animals, Johannesburg should be your last stop in South Africa as the city has a large Zoo (Johannesburg Zoo) which is one of the largest zoos in Africa.

Furthermore, if you are an art enthusiast then you should definitely visit the Johannesburg Art Gallery, which feature South African and European landscape and figurative paintings. 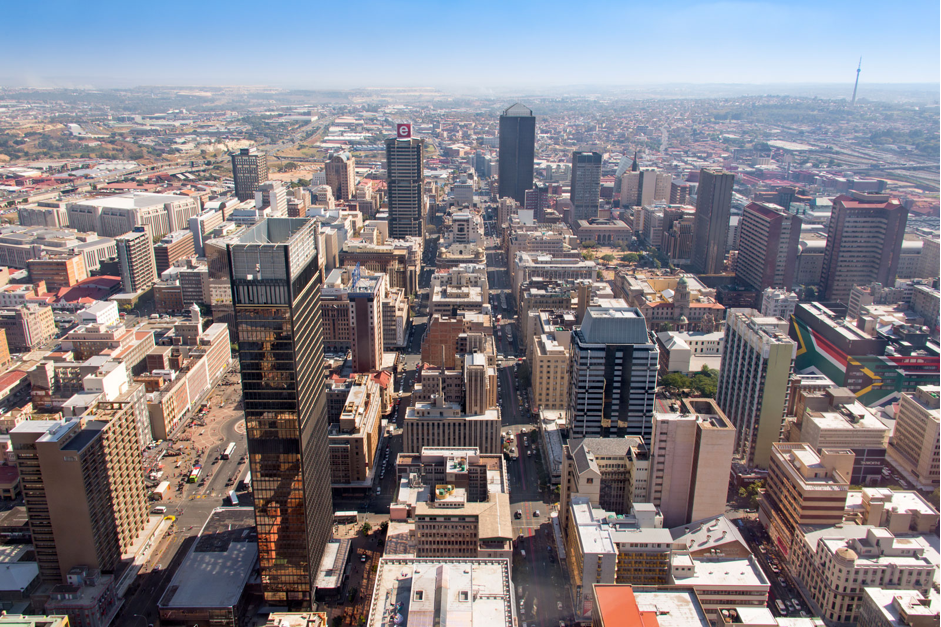 This city is globally considered as a top destination for tourists because of its amazing weather and developed infrastructure. Table Mountain and Chapman’s peak drive are quite popular amongst tourists.

The city is home to the Boulders Beach which is known for its African penguins. The Victoria & Alfred Waterfront, built on top of part of the docks of the Port of Cape Town, is the city’s most visited tourist attraction. It is also one of the city’s most popular shopping venues. 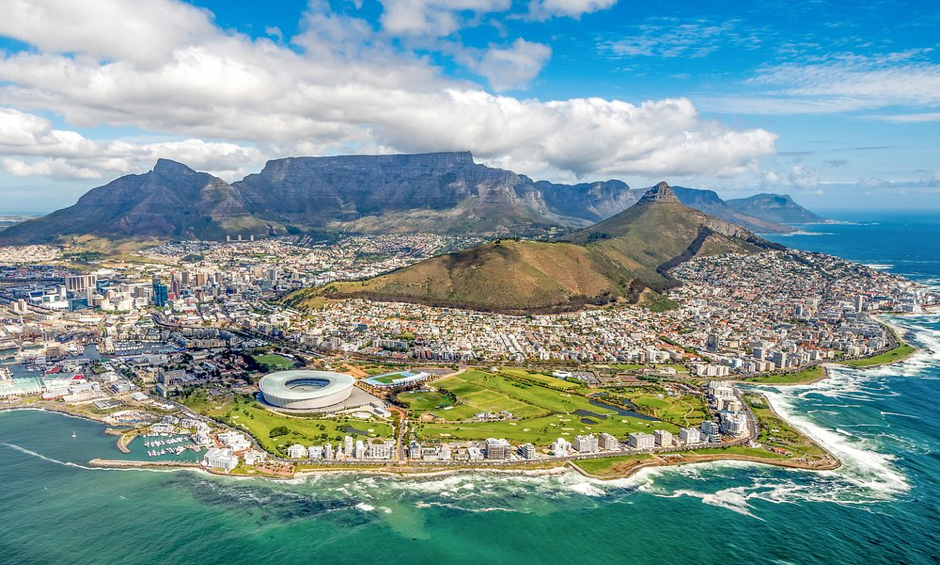 This is the third largest city in South Africa and is the busiest port in the continent.  If you feel like relaxing in the midst of your hectic holiday schedule; then do not miss the Durban Botanical Gardens.  Also check out the city hall – an art gallery as well as a public library. The golden mile is a nickname for the beaches along the Indian Ocean, known for its surfing and wide sandy beaches. 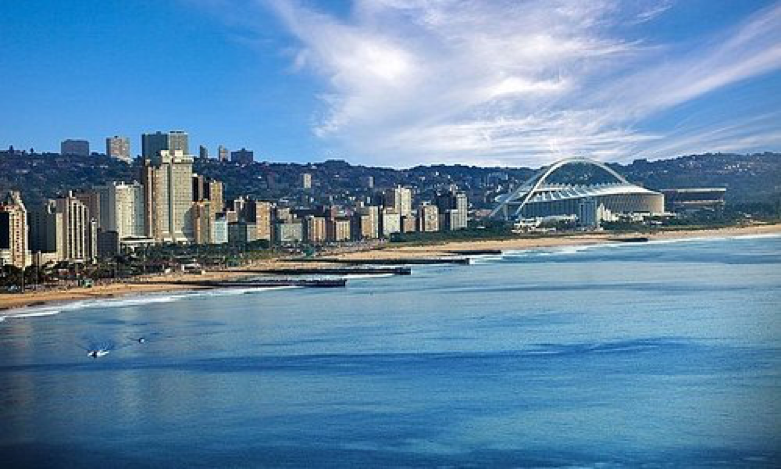 This city is found in the northern part of Gauteng Province, South Africa.  The city is home to Wonderboom, which is one of the oldest trees in history

The city also boasts of a lot of museums and art galleries. If you are a nature person then you should check out the Austin Roberts bird sanctuary and the Wonderboom nature reserve. The city has as a number of shopping arcades and malls located at various strategic locations, so no matter where you are, there is always something you can do! 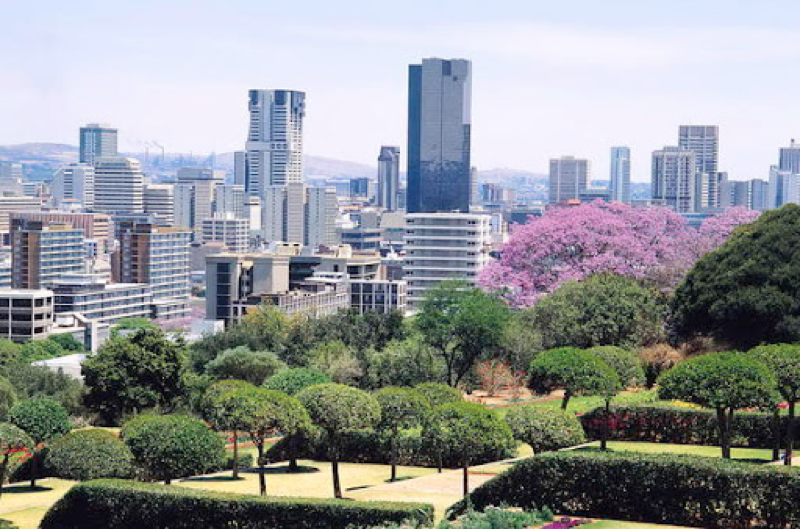 Located strategically at the end of the picturesque Garden Route along the Cape coast, this city is one of the top destinations for tourists who visit South Africa, many of whom come simply to enjoy the infinite number of beaches in the city.

This city is also referred to as the water sports capital of South Africa and boasts of an ever-growing number of water sports events annually. One can make mention of Algoa bay which is home to many water sports like scuba diving, fishing charters, surfing, windsurfing, kiteboarding to name but a few. You just cannot miss the dolphins and whale watching tours offered from the harbour. 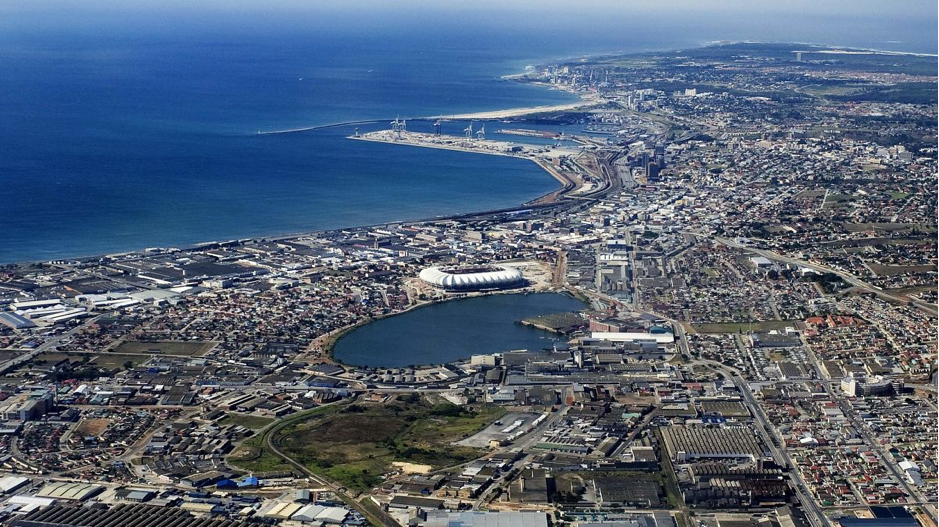 This city is also referred to as the home of roses and is home to a number of memorials and museums. On a trip to this beautiful city, you simply cannot afford to miss going to the waterfront, maybe even play a round of golf and visit one of the numerous game reserves. 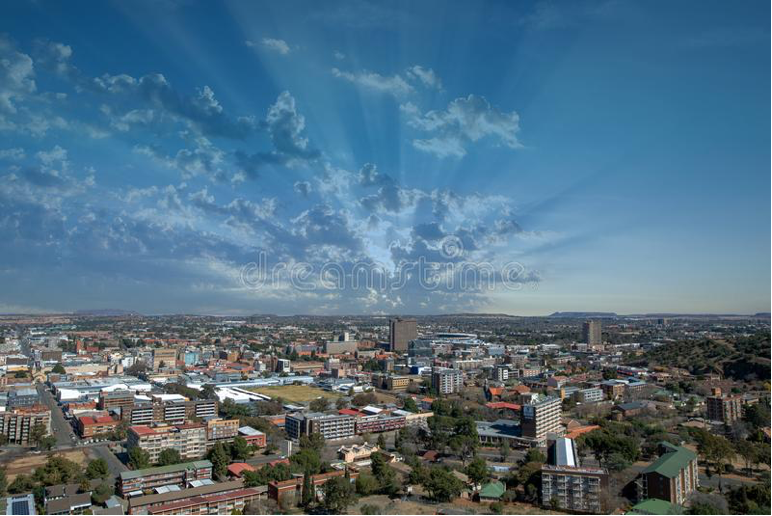 This city is one of the most unique cities in South Africa because of its cultural and historical significance to South Africa. It is therefore not uncommon to see a lot of historical sites in the city. The area also has archaeological remains from the Iron Age and Stone Age.

Another unique feature of the city is the fact that, it is located on major highway routes making it a hub for tourist activities. The city is also home to popular attractions like the Kgaswane Game Reserve, the Madikwe Game Reserve are where you can experience true wildlife. 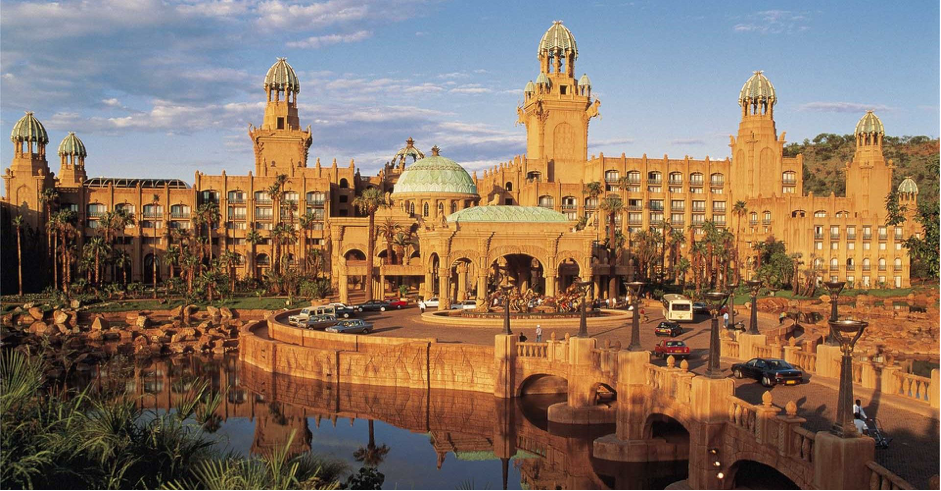 This city is a major stopover point of tourists traveling to the Kruger National Park and to Mozambique. Unwind at the Emnotweni casino, which is situated on the way to White river. This city is also famous for its tourist attractions. While you are in this city, you may want to consider visiting the Blyde River Canyon and Bourke’s Luck Potholes. 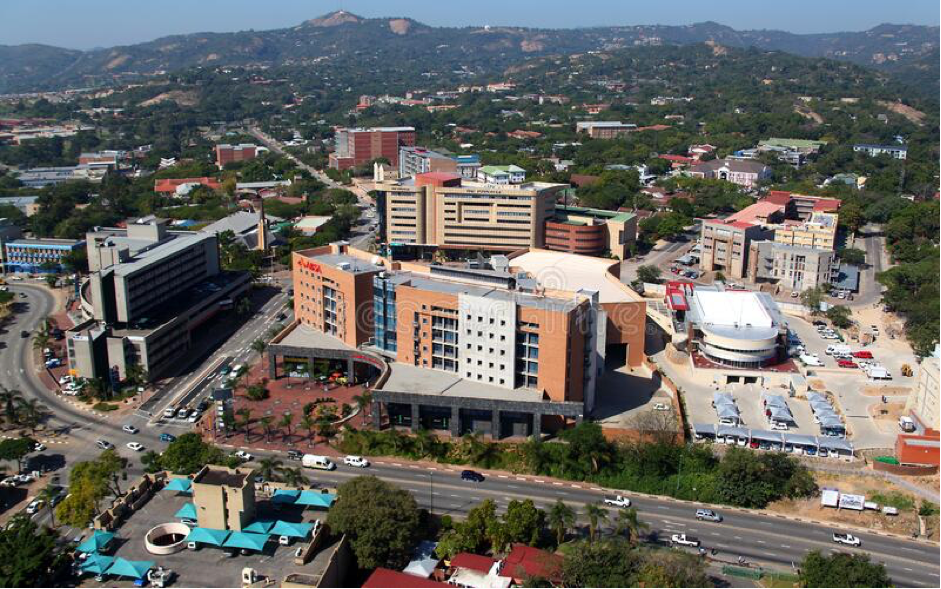 Seychelles to Reopen its Borders to Tourists On 25th March

More Africans Interested to Buy Residential Property in Europe in 2020