Tanzania is a great destination to visit because of its fascinating geological and tribal past. Tanzania has everything for everybody, from waterfalls to beaches, safaris to deserts, ancient history to new colonies. But, with so many choices, how do you pick the right places to visit? Here you’ll find 9 incredible destinations to visit in Tanzania, including tips on what to see and do.

The Serengeti is one of Tanzania’s and perhaps the world’s best safari destinations. Many of the world’s remarkable animals, including the “big five”: lions, rhinos, elephants, leopards, and buffalo, can be seen in their natural habitat. The Serengeti will prove to be the best location to photograph animals while on safari, making it a wildlife lover’s dream. 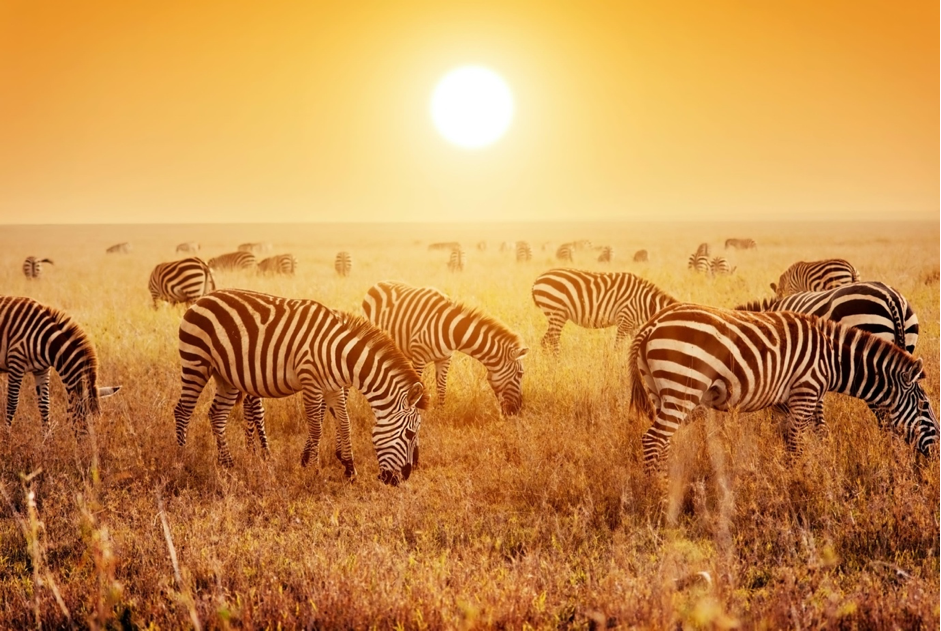 Many tourists who go to Tanzania begin and end their safaris in Arusha, which is a bustling area. Arusha is a lot more settled than most Tanzanian cities, and it’s a great place to stop and chill in between tours. In addition, the airport offers transportation to other areas of the country. Buses run regularly in and out of town as well. 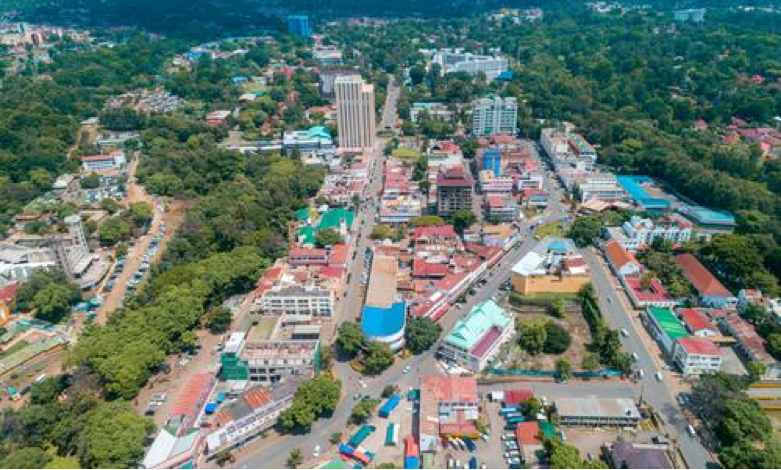 This safari choice is one-of-a-kind and romantic, making it ideal for couples. The accommodation options here range from opulent hotels to romantic tents and lodges found throughout the park. Elephants, giraffes, hyenas, and other wildlife can be seen in the park. When you sleep, the animals are free to walk outside your tents, but don’t worry, the Maasai still have an eye on these tented settlements.

The lush greenery of this setting, which is set in a 12-mile-wide crater of a long-ago extinct volcano, is home to a diverse variety of species. Elephants dominating the landscape, lions prowling, giraffes enjoying a meal from tall trees, and many more can all be seen on a day in the Crater. This is one of the safest places in Tanzania to go on a safari after the Serengeti. 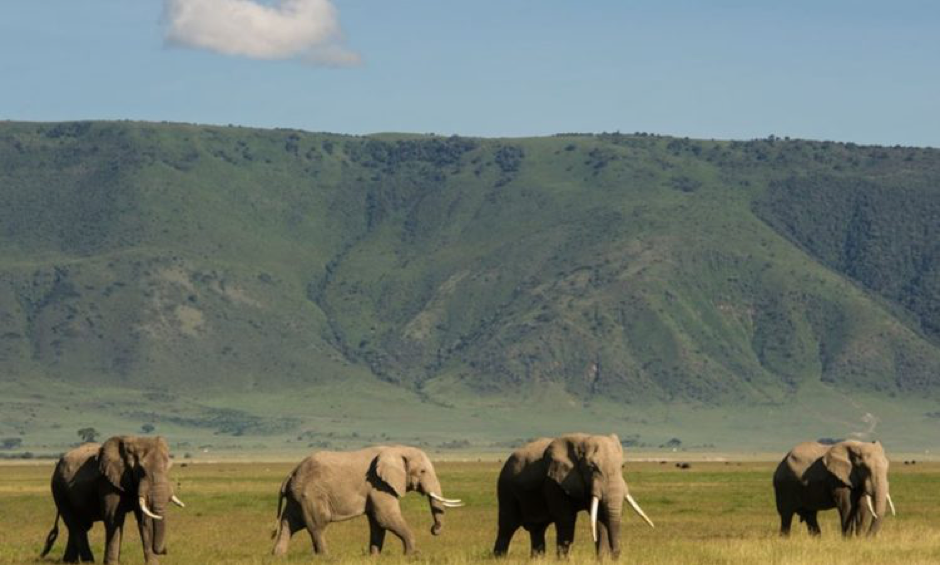 Tanzania’s highest climbing destination is Mount Kilimanjaro. Adventurers will have the opportunity to climb to the top of this amazing mountain! There are six different routes to the summit, each with a different duration of trek and difficulty level. The Coca-Cola Trail is the most well-known and attempted route, with shops and Coca-Cola sales points strewn along the way. 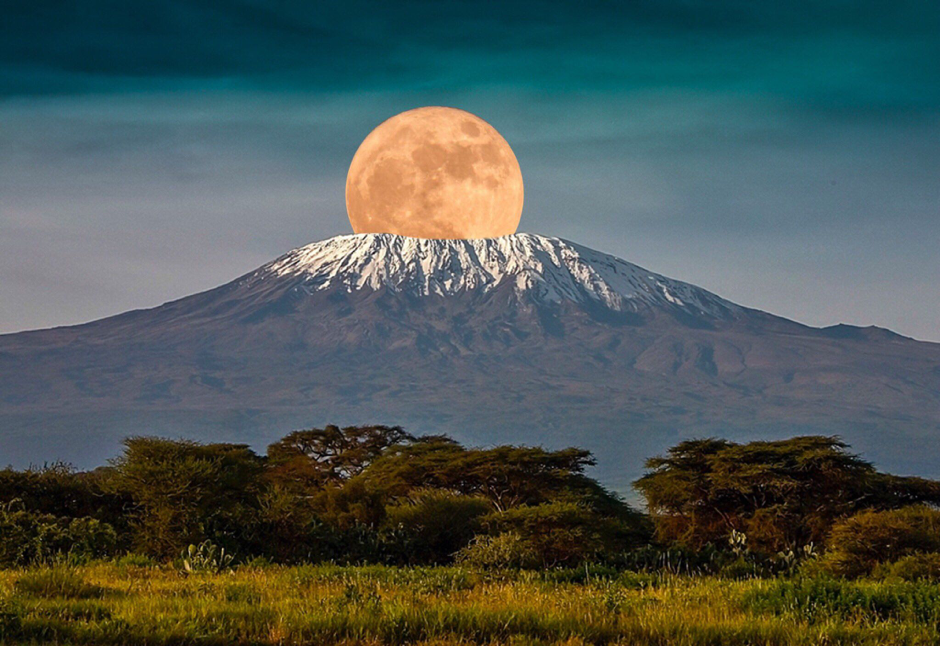 Zanzibar is a small island off the coast of Tanzania, about 40 kilometers east of the mainland, and is easily accessible by boat or aircraft. It is the best spot in Tanzania for sun-seekers and has many sights worth seeing.

The island has pleasant weather in various locations during the year.

Stone Town was the largest port for colonists and remains one of the most important historical locations to visit in Tanzania. You’ll be able to look at the architecture and read about the past when you’re there.

The port town was once a major center for the slave trade, and many of the buildings still house museums and historical sites.

The Stone Town’s local life is interesting. Stay in a hotel tucked away in one of the city’s twisting back alleys to completely immerse yourself in the culture. The markets are a perfect place to buy gifts and snacks, and there are plenty of tourist-friendly shops and restaurants.

Many visitors visiting Zanzibar can use Stone Town as their key entry point. The bulk of the island’s transit routes are well connected. If you’re stranded, a taxi fare is normally affordable, because it’s also the only way to get to some of the island’s most inaccessible locations. 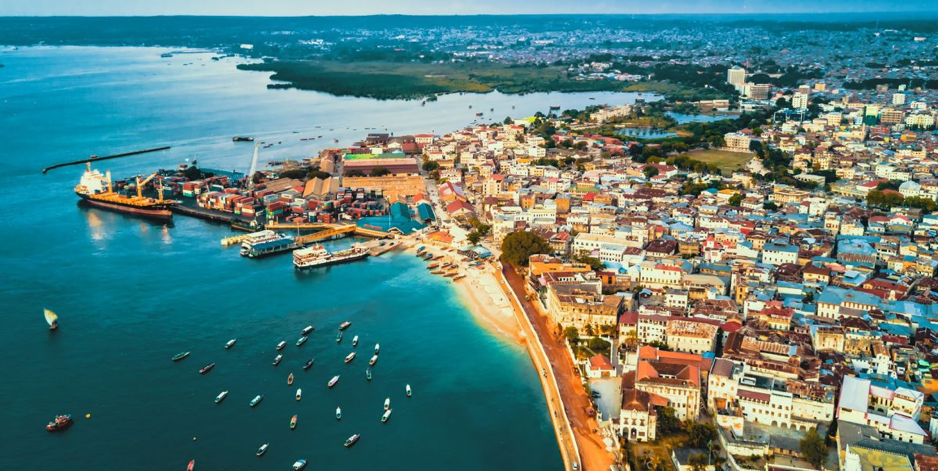 This quiet beach resort near Zanzibar’s southern tip is ideal for a luxurious getaway. The dolphins who live not far from the coast are the main draw here. You can easily see them by taking a walk, and in addition to the dolphins, Kizimkazi provides visitors with the ability to relax and enjoy the heat. 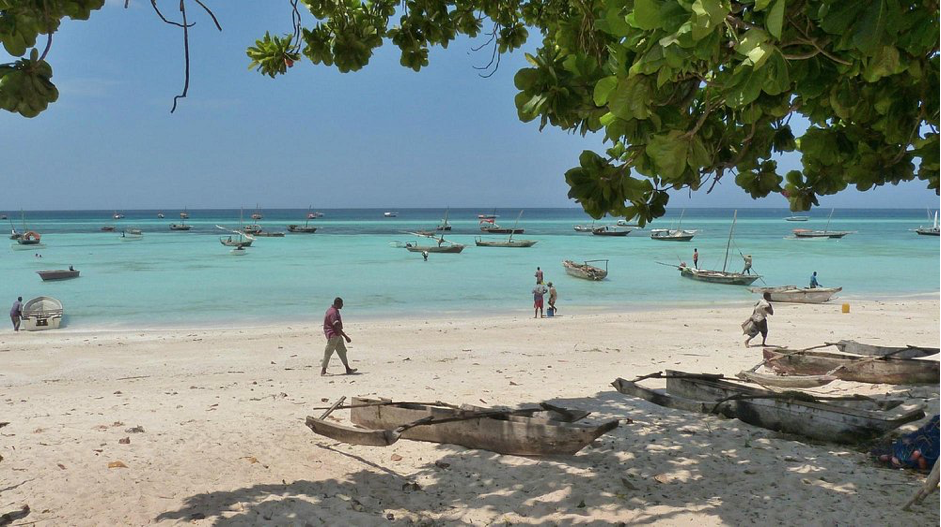 The Olduvai Gorge is just a small distance from the Ngorongoro Crater and can easily be included in a day trip. The first recorded remnants of civilization can be found here, in the form of footprints left by a mother and child thousands of years ago. There are the human race’s earliest dated remains. Their tale can be shared at a nearby museum. 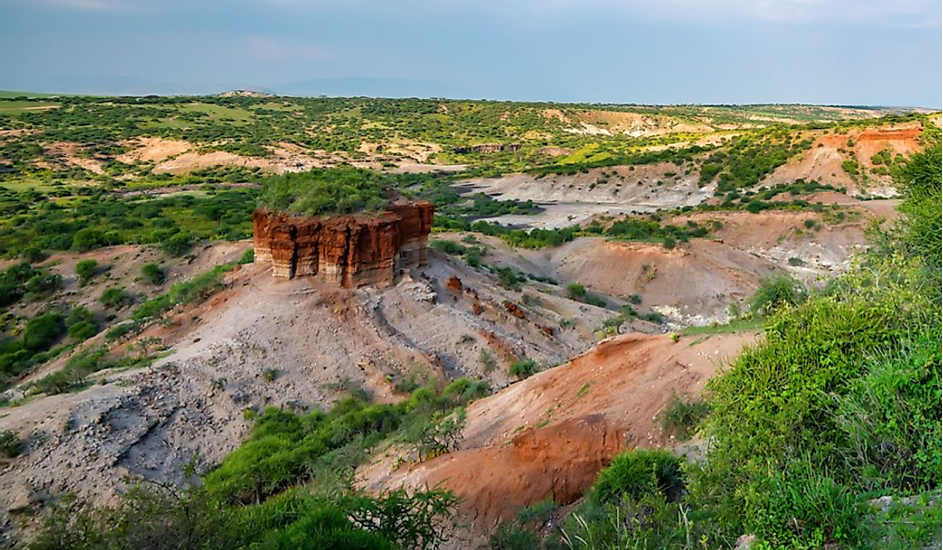