AVOID THE USE OF ‘FAKE’ BANK STATEMENTS FOR VISA APPLICATIONS

by DANIEL AMOAH
in Visa Guides
4

As a top destination country for most travellers, it is not uncommon for applicants of United Kingdom (UK)UK Visas to be denied. Over the years, one of the identified major reasons for the refusal of UK Visas has been the use of fake bank statements by Visa applicants.

It is easy getting a UK student visa or Visitors’ Visa as long as you have the right documents. It must however be noted that the financial requirement is a bit difficult to meet. People therefore resort to the use of fake bank statements as a way of meeting the strict financial requirements.

The truth is, some people get lucky to get their UK Visa application approved even with the use of fake bank statements but as a prospective traveler, don’t even think of it. Considering the risks associated with it, resorting to the use of fake documents is just not worth it.

At this point, one would ask why then do applicants resort to such tactics, when they are well aware that the use of fake bank statements is illegal and invites an outright refusal? The Entry Clearance Officer or Consular-In-Charge will never consider the application if he finds out that the bank statement attached to the application is fake. He may however probe more just to find more issues to justify a refusal, though the fake bank statement alone is enough basis for refusal. The candidate may end up been banned for 10years with automatic refusal when it come to a UK visa application.

For the purposes of any provision of this Code by which any forgery, falsification, or other unlawful act is punishable if used or done with intent to defraud, an intent to defraud means an intent to cause, by means of such forgery, falsification, or other unlawful act, any gain capable of being measured in money, or the possibility of any such gain, to any person at the expense or to the loss of any other person.

From the above quote, you can clearly see that it is a criminal offence to fake a bank statement or forge any document whatever the need be. Note that your finger print would be taken by the authorities which means no matter how long it takes, it will pop up during your next application. You then become a criminal in the books which will go a long way to affect your credibility as an upstanding citizen.

When a visa is refused on any other reasons except forgery and falsification of documents, there is the possibility of getting an approval by applying again or making an appeal.

9.7.4 Permission extended under section 3C of the Immigration Act 1971 may be cancelled where the decision maker can prove that it is more likely than not the applicant used deception in the application for permission to stay.

9.8.3. An application for permission to stay may be refused where a person has previously failed to comply with the conditions of their permission, unless permission has been granted in the knowledge of the previous breach.

The UK immigration is particularly stringent on the verification of bank statement(s) attached to visa applications. The persistent use of fake bank statements has made them grow and thus put in measures to truncate future attempts.

It’s better not to have enough money in your accounts and get refused than to use a fake statement and get a 10years ban on travel into the United Kingdom and automatic refusal for every application you submit even if the President of the Republic attaches a sponsorship letter because it’s a criminal offence.

In Matter of European Commission, set out in Regulation (EU) 2018/1806 the commission determined that, where there is reason to doubt the validity of the visa applicant, the Applicant must present evidence to show that the intention is not to enter the Schengen area for the purpose of evading the immigration laws.

The Chapter IV: Issuing of the Visa

Article 32: Refusal of a Visa

I am working on a VIS article which would be ready soon. This touches more on the VIS and things one should consider essential, as well as those ones we must avoid. A good or bad Visa decision goes a long way to affect future applications.

I must emphasise that, kindly stay away from fake bank statements and forged documents. We will only attach documents we get confirmations on. The Entry Clearance Officer has been empowered by the law to verify every document attached to the application whenever he or she has doubts. 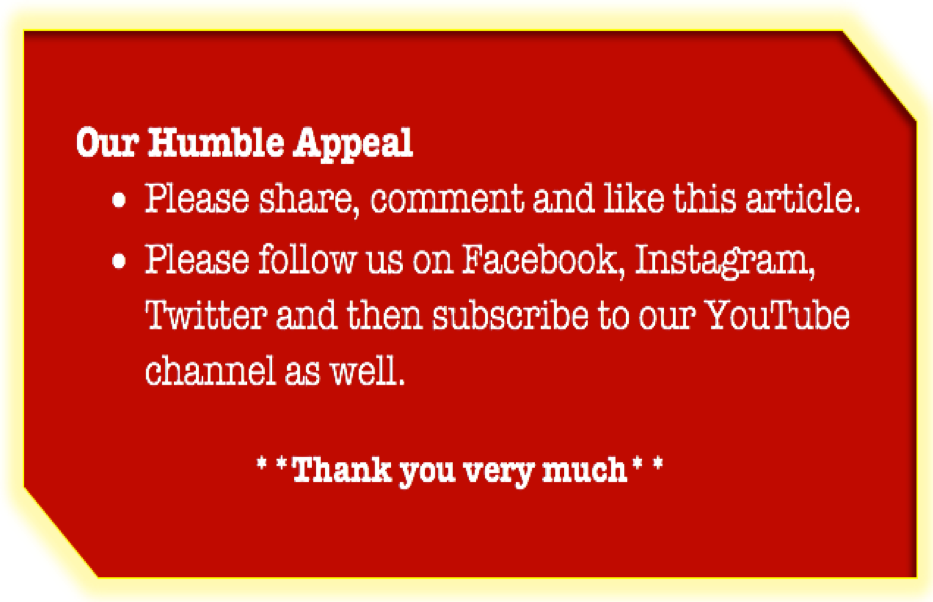 Part 2 – Tips to get your UK Tourist Visa Application APPROVED

AVOID THE USE OF ‘FAKE’ BANK STATEMENTS FOR VISA APPLICATIONS