BREXIT: A brief history and its impact on the UK economy

by DANIEL AMOAH
in Blog
0

On 31 January 2020 the United Kingdom withdrew from the European Union (EU) and ceased to be a member of the European Economic Area (EEA).

A transition period of 11 months was agreed until 31 December 2020. Consequently, most entry and transit regulations changes became effective on 1 January 2021.

Remaining regulation changes will enter into effect on later dates. E.g., identity cards issued by Switzerland and EEA Member States remain valid for travel to the United Kingdom until 1 October 2021.

On Dec. 31, 2020, the transition period for the United Kingdom (U.K.) to withdraw from the European Union (EU), otherwise known as “Brexit,” officially came to an end. This marked the end of a years-long process that was overseen by two different Prime Ministers, included several delays and extensions, and left the U.K. divided.

A Brief history of BREXIT and what it’s all about:

Brexit was the nickname for “British exit” from the EU, the economic and policy union that the U.K. had been a member of since 1973. That changed on June 23, 2016, when the U.K. voted to leave the EU. The residents decided that the benefits of free trade weren’t enough to offset the costs of free movement of immigration. The vote was 17.4 million in favour of leaving versus 16.1 million who voted to remain.

What led to Brexit?

In 2015, the Conservative Party called for the referendum.  Most of the pro-Brexit voters were older, working-class residents of England’s countryside. They were afraid of the free movement of immigrants and refugees, claiming in the process that citizens of poorer countries were taking jobs and benefits.

Small businesses were also frustrated by EU fees. Others felt leaving the EU would create jobs. Many felt the U.K. paid more into the EU than it received.

Those who voted to stay in the EU primarily lived in London, Scotland, and Northern Ireland. They liked free trade with the EU, and claimed most EU immigrants were young and eager to work. Most felt that leaving the EU would damage the U.K.’s global status. 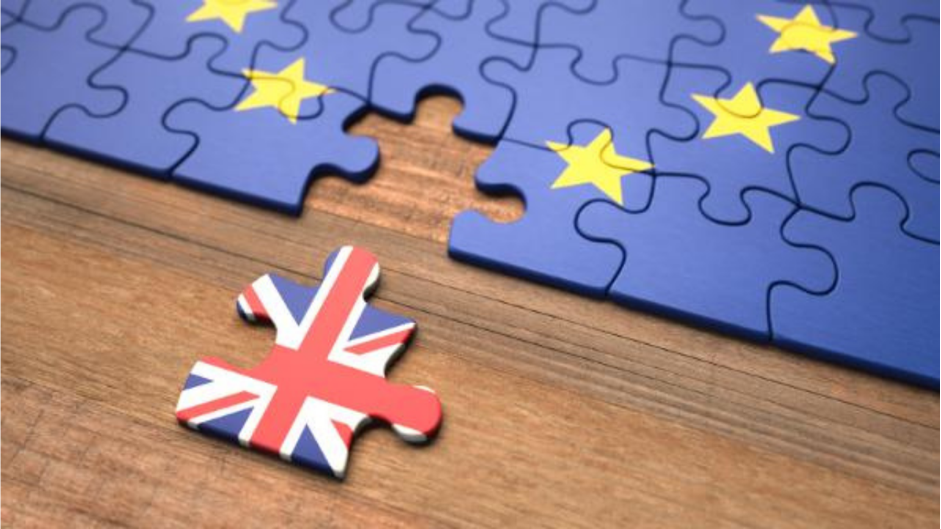 How was the process?

Leaving the EU was a complicated process. Former U.K. Prime Minister Theresa May, following the voters’ will, submitted the Article 50 withdrawal notification to the EU on March 29, 2017. She negotiated a withdrawal agreement with the EU that outlined their new relationship but couldn’t get approval from a divided Parliament.

In July 2019, Boris Johnson succeeded May as the U.K.’s Prime Minister. Johnson’s Conservative party subsequently attained a majority during a royally mandated general election on Dec. 12, 2019. That allowed him to get Parliament’s approval of the Withdrawal Agreement he negotiated with the EU.

The U.K. has already suffered from Brexit. The economy has slowed, and many businesses have moved their headquarters to the EU. Here are some of the impacts on growth and jobs. There would also be consequences specific to Ireland, London, and Scotland.

Brexit’s biggest disadvantage is its damage to the U.K.’s economic growth. Most of this has been due to the uncertainty surrounding the final outcome.

Uncertainty over Brexit slowed the U.K.’s growth from 2.4% in 2015 to 1.0% in 2019. The U.K. government estimated that Brexit would lower the U.K.’s growth by up to 6.7% over 15 years. It assumed the current terms of free trade but restricted immigration. The British pound fell from $1.48 on the day of the referendum to $1.36 the next day. That helps exports but increases the prices of imports. It has not regained its pre-Brexit high.

Brexit hurts Britain’s younger workers Germany is projected to have a labor shortage of 3 million skilled workers by 2030. Those jobs won’t be as readily available to the U.K.’s workers after Brexit.

Employers are having a harder time finding applicants. One reason is that EU-born workers left the U.K., their numbers falling by 95% in 2017. This has hit the low-skilled and medium-skilled occupations the most.

Consequences to Ireland, London, And Scotland

Northern Ireland remains with the U.K. The Republic of Ireland, with which it shares a border, stays a part of the EU. The agreement avoids a customs border between the two Irish countries.

A customs border could have reignited The Troubles, which was a 30-year conflict in Northern Ireland between mainly Catholic Irish nationalists and pro-British Protestants. In 1998, it ended with the promise of no border between Northern Ireland and Ireland. A customs border would have forced about 9,300 commuters to go through customs on their way to and from work and school.

International companies are less likely to use London as an English-speaking entry into the EU economy. Barclay’s moved 5,000 clients to its Irish subsidiary, while Goldman Sachs, JP Morgan, and Morgan Stanley switched 10% of their clients. Bank of America has also transferred 100 bankers to its Dublin office and 400 to a broker dealer unit in Paris.

Scotland voted against Brexit. The Scottish government believed that staying in the EU was the best for Scotland and the U.K. It had been pushing the U.K. government to allow for a second referendum.

To leave the U.K., Scotland would have to call a referendum on independence. It could then apply for EU membership on its own.

France: Travellers From US & Canada Can Now Enter Completely Restriction-Free

Many EU Visa Application Centres in India Resume Their Work

Do you want to visit South Africa during this Covid-19 Pandemic?